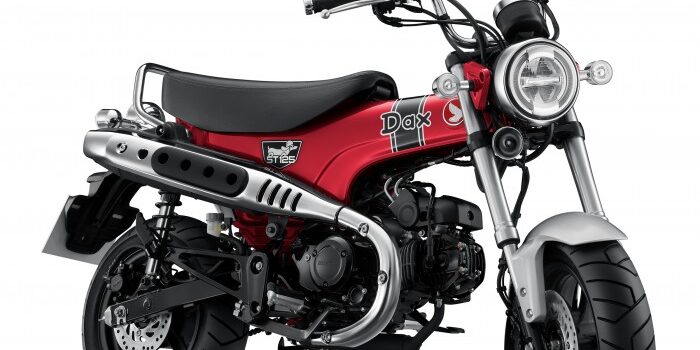 The pictures of a new Honda Dax have been appearing for several months on the internet.

The long-awaited announcement could have taken place at the Tokyo motor show 2021 edition, but the show, established in 1954, has been cancelled for the first time since its inception due to the current pandemic.

The Dax released in 1969 in 50cc and 70cc version , has been a worldwide commercial success and has been produced for over 30 years.

This new Dax should see the light of day under the name ST125just like the 2 previous versions, the ST 50 and the ST 70.

Many enthusiasts impatiently await this new model relatively aesthetically close to the first versions of the model, despite an enlargement of the vehicle: 10-inch wheels, changing to 12 inches, front / rear This new version must comply with the new pollution and safety standards: Euro 5 standard, front and rear disc brakes, ABS, etc., a 5-speed gearbox, and, of course, a bigger, more powerful and more torquey engine.

The engine parts, the wheels and the controls will find many common parts with the C125, CT 125 and of course the Monkey 125.

According to some sources, this new Dax should make its appearance in April 2022. 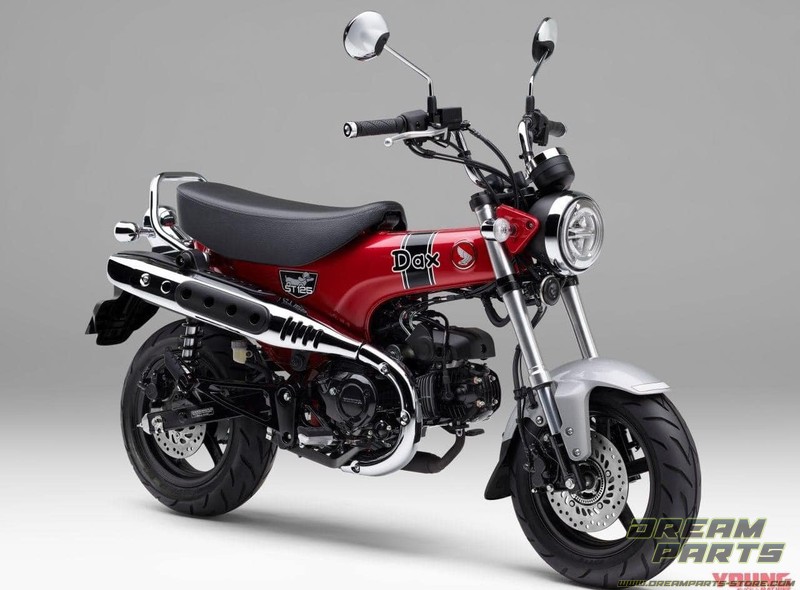 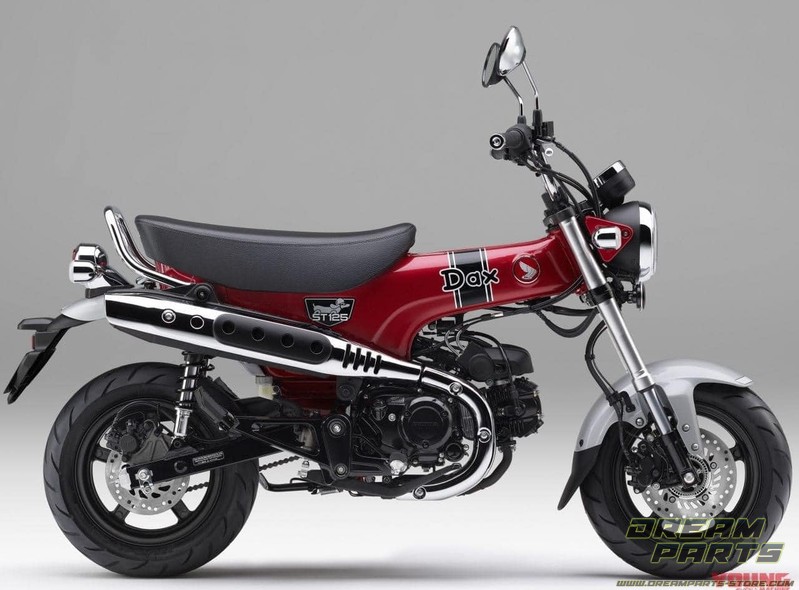 The first video of the Dax 125 available Right here(In Japanese)!

The spare parts and accessories being available in very large numbers for these vehicles, the customisation of this new Dax 125 should be limitless !

And you, What do you think about this new version of the legendary Honda Dax?